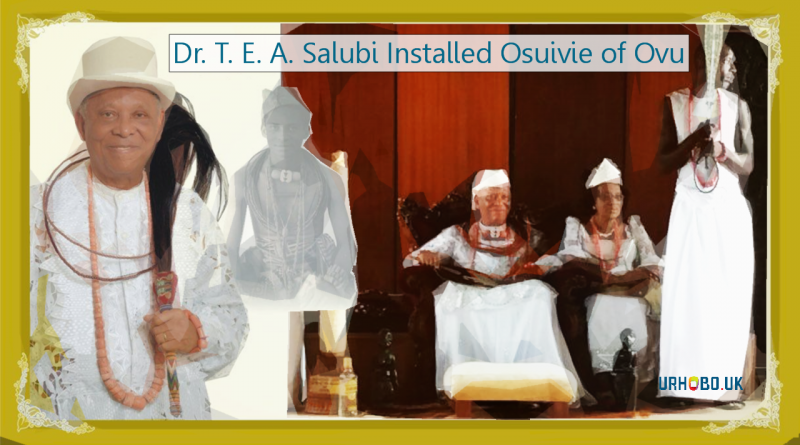 March 26 2016, Ovu community in Agbon Kingdom were in celebrations as Dr T E A Salubi was installed as the Osuivie of Ovu.

The ‘Osuivie’ title is conferred on the most senior Okakuro of each of the sub-kingdoms of Agbon;  who is then responsible for conferring title of ohovwore at the local level in Ovu, he is also responsible for representing Ovu Chiefs and the Ovu people at the Palace of the Ovie of Agbon.

Cheif Dr. Salubi is indeed an eminent son of Agbon and very derserving of this esteemed position.  He is a medical doctor by profession and an adept politician who has alway focussed on using his experience to drive positive change for the people.  He was appointed the Commissioner for Works and Transport in the Bendel State government under Prof. Alli.  He was also a force in the SDP in Delta state, working with Olorogun Felix Ibru as governor. He was also the  national leader of the Alliance for Democracy and later the Democratic peoples’ Party.

The ceremony also has historic significance for Ovu, Agbon and indeed the wider Urhobo Community in that  DR. T E A Salubi is the eldest son of the  legendary Urhobo leader; Chief T E A Salubi,  the AKABA R’ODE, the great historian, writer and former President General of Urhobo Progress Union.

Chief Thompson E. Adogbeji Salubi was a was a prolific writer, publishing many chronicles of the Urhobo nation throughout the colonial era and after.  His works continue to be a reference source for historians today.  His home at Ovu remains a focal point in the town and indeed an Urhobo heritage site.

The installation ceremony on the 26th of March, also coincided with the 80 years birthday celebration of Chief Dr Salubi. 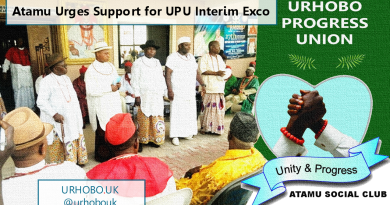 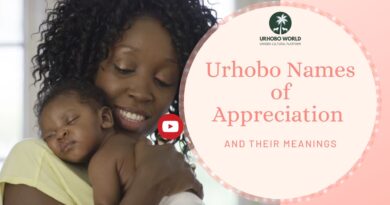