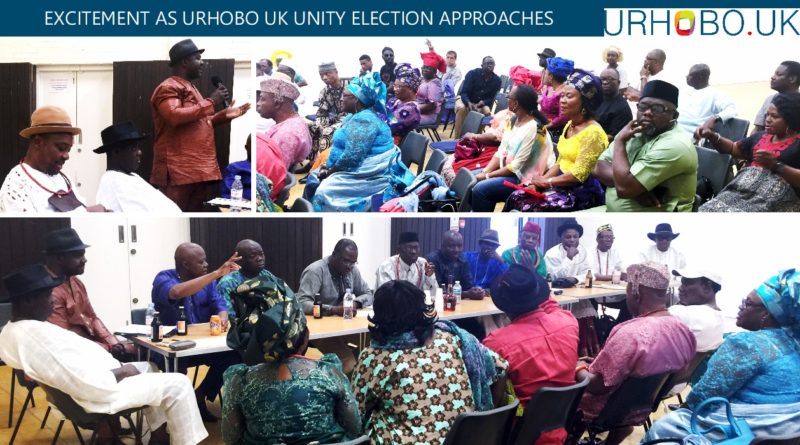 Urhobo people UK are preparing for Urhobo unity elections under Urhobo United UK union, which has been formed after difficulties in holding unified elections earlier in the year.

This move has been propelled by the majority of Urhobo people in the UK, under the guidance of the Urhobo Leadership Forum UK; convened by Council of Urhobo Chiefs and all Urhobo heads of Kingdoms.   It is the Urhobo Leadership Forum that has worked persistently for a Urhobo unity election, and established an Electoral Committee to conduct the elections on behalf of the Urhobo people; it is this same electoral committee that is now preparing to conduct this inclusive Urhobo unity election.

The Electoral Committee released a statement on Friday 7th October 2016, thanking all Urhobo sons and daughters for their patience through the challenging period and for sticking with the process of unifying all Urhobo people in UK.

A rallying call was put out from the Council of Urhobo Chiefs and heads of Urhobo Kingdoms to encourage as many Urhobo people as possible to register with the Electoral Committee, stand for elective positions and participate in the electoral process.

Registration for elections have commenced and the committee are registering people every Sunday from 3-5pm at Goddies Lodge New Cross, SE14 5BA (registration fee of £5 is payable).  Nomination forms are also available for the following positions: 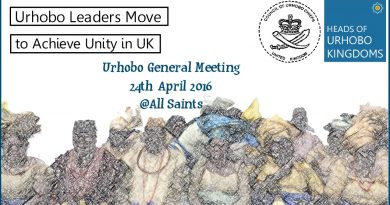 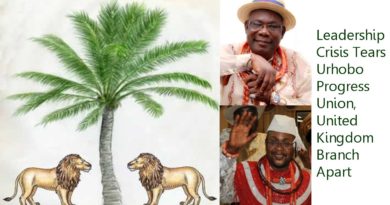 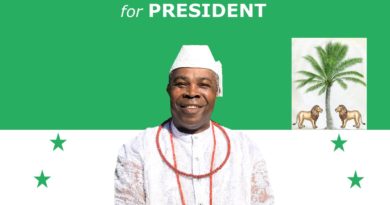